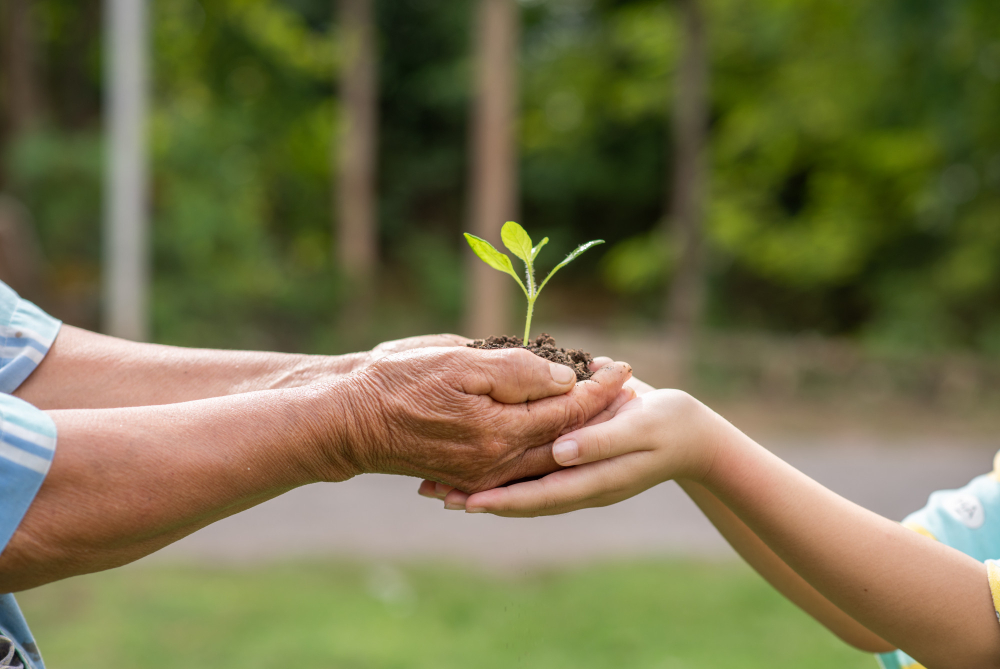 Hathi Masala has been working notably to reduce its carbon footprints to zero. An environmentally friendly and sustainable system is something the company roots for and to complement the same it has even installed an ultra-modern German-made windmill holding the capacity of 800 KW to produce electricity at Jamnagar, Pir Lakhasar region. Power generated from the windmill is used at Hathi Masala’s Rajkot factory for captive consumption. The windmill was installed in the year of 2015, and it has now been more than 5 years. The company is, further looking to install a 1- 1.5MW Solar generation plant to meet its consumption and to create green energy for the world.

On an average the windmill installed by the company generates 12- 15Lac units of electricity per year. This enables Hathi Masala to run green and power multiple Air-conditioning units.

Hathi Masala is one of the only companies in India to have Air-conditioned Packaging units and Storage units for both raw material storage and finished goods storage. Air conditioning units support and enrich the shelf-life of spices and is also good for its volatile oil and natural colour. 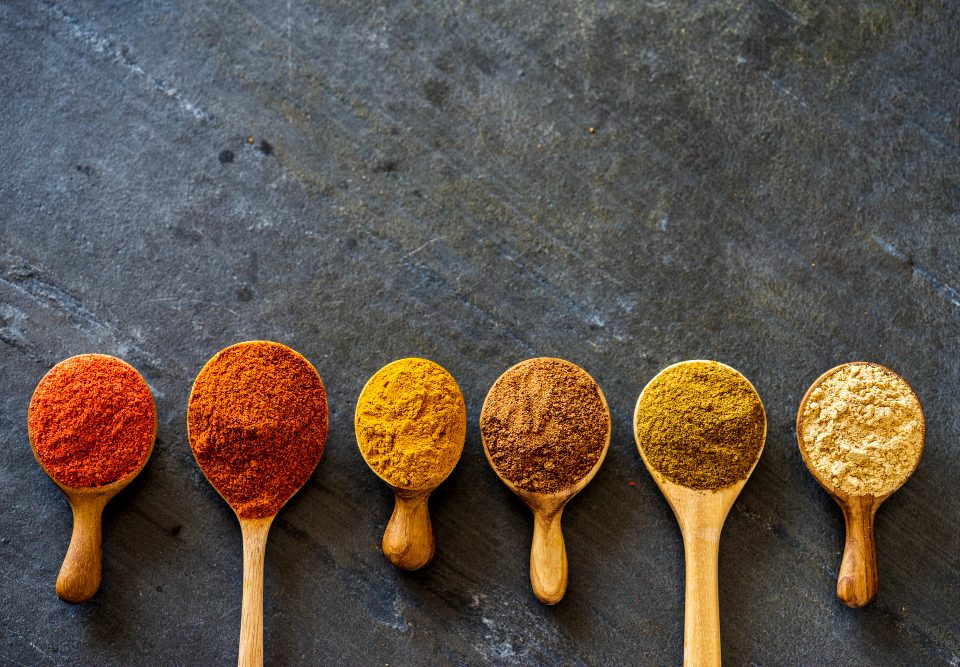 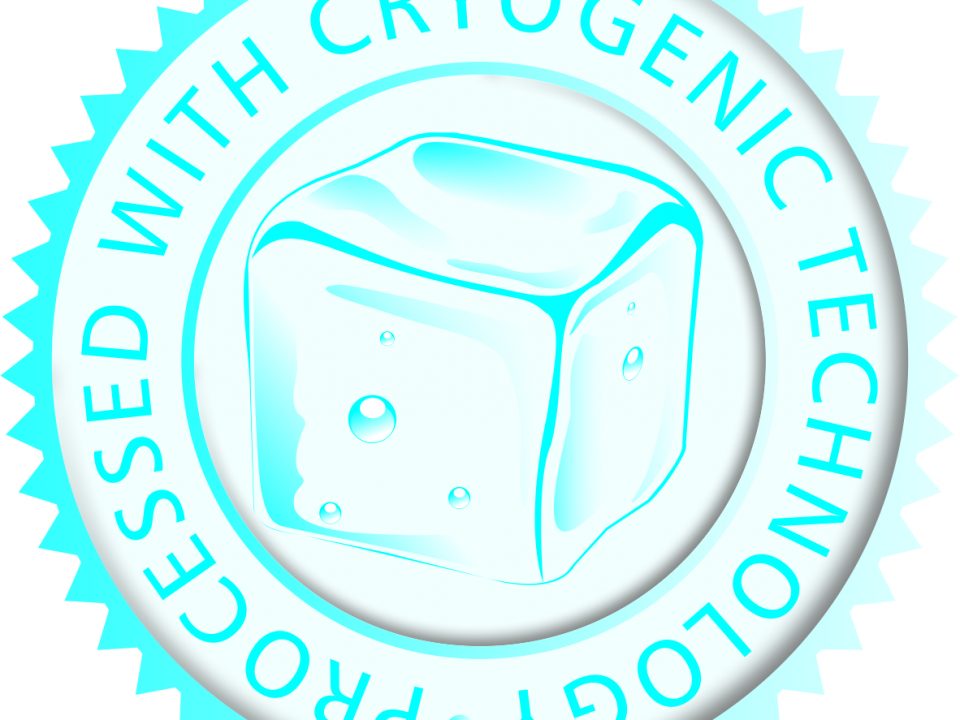 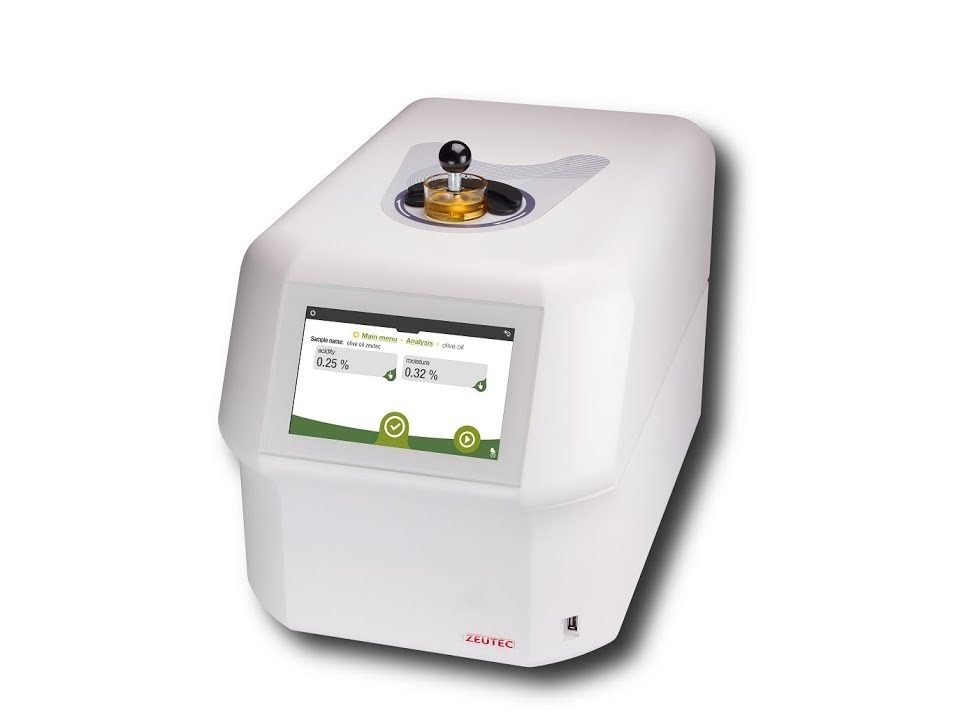